Explore the tabs for Professionals, For Older Adults, and For Family & Friends to learn more.

Nearly half of these crimes are committed by someone the older adult knows and trusts, like a relative or caregiver. See why it’s critical to protect older adults from financial exploitation.

Banks and money service business reported a 400% increase in suspicious activity from 2013-2017. Seventy percent of this involved people over 60 and 33% people over age 80. This problem multiplies yearly with more people aging into increased susceptibility.
An 82-year-old man with undiagnosed vascular dementia gets caught up in the "grandparent scam," in which someone purporting to be a grandchild asks for money to get themselves out of legal trouble overseas. Over the course of one week, the man wires money from his bank account and loses $100,000.
"The Financial Decision Tracker I entered for a client came back high risk. This further justified my decision to file for conservatorship; his daughter will be taking over his finances. The client had sent at least $130,000 to 26 different scammers. Luckily, he has over $1M in assets managed by a bank, so we are saving at least his last $1M." -- Gene M., Michigan Adult Protective Services Investigator
A frail 92-year-old woman, living alone in a large home, hired a repairman to fix her roof. He brought coffee and donuts, talked to her and eventually befriended her. He convinced her to take out a reverse mortgage. Then, knowing her bank account numbers and log in, he stole the $400,000 she got for the reverse mortgage.
After a successful businessman in his 60s suffered two strokes, his son moved in to provide care and convinced both parents to move south. He then "updated" the address of their financial statements to his own PO box and forged their names to open fraudulent bank accounts. He had their financial advisor wire funds to these accounts, stealing more than $3 million. The father died penniless on Medicaid in a nursing home.
A 66-year-old woman got a Facebook friend request from a man who said he worked at the Italian Embassy in Italy and was homesick for the U.S. He was having trouble securing travel funds. After weeks of "friendly" contact, the woman sent him $5,000. As her granddaughter helped with the wire transfer, she realized something was wrong and stopped it. The scammer was never caught, but the woman kept her money.
Nest Egg Tools for Professionals 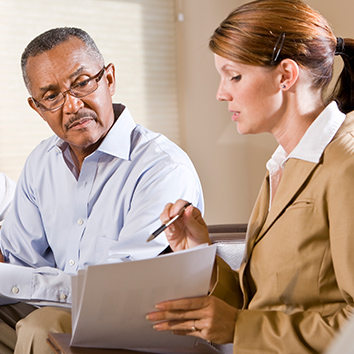 Financial Decision
Tracker
This brief 10-item interview examines a specific financial decision made by an older adult to assess his or her financial judgment, vulnerability to theft and scams, and whether financial predation may have taken place.
More 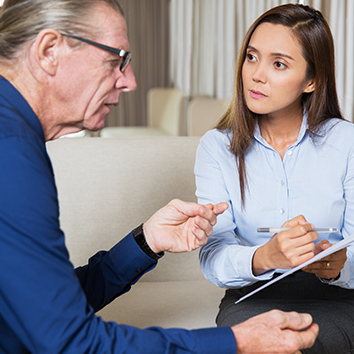 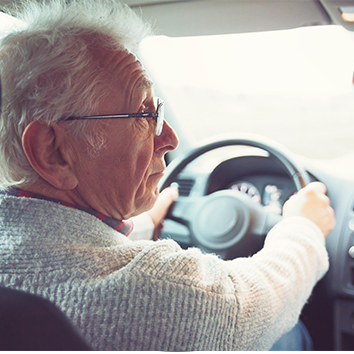 Financial Vulnerability
Survey - Pro
This 17-question survey can be completed by the older adult or administered to them. Results will indicate the older adult's degree of vulnerability to financial exploitation and appropriate next steps to educate and protect them.
More 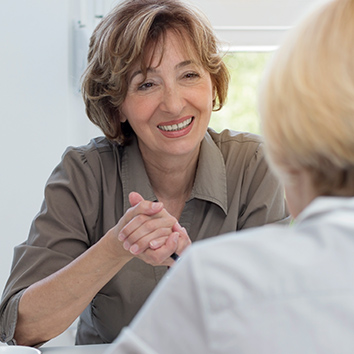 Family & Friends
Interview
The Family & Friends Interview asks a series of questions to the trusted relative or friend of an older adult to better understand one of the older adult's recent financial decisions.The interview provides a complementary perspective on the decision and is best used in combination with the Financial Decision Tracker or the Financial Vulnerability Assessment.
More

Start Training to Use the Interviews for Professionals
Certification is simple and straightforward. Our convenient online training shows you how to administer the assessments to achieve accuracy and reliability. Training to become certified to use the Decision Tracker and the Family & Friends Interview is available to all professionals. Training and certification to use the Vulnerability Assessment, however, should be completed only by a mental health professional.

Learn the warning signs of early cognitive impairment, clues to detecting financial mismanagement and the basics of managing another person’s money in our new, free elearning series for family and friends of older adults.

Visit our Caregiver Resources to learn where to get help in your community to news and research, fraud alerts and more – explore resources for families and friends caring for older adults. We didn’t cover something? Ask us a question. 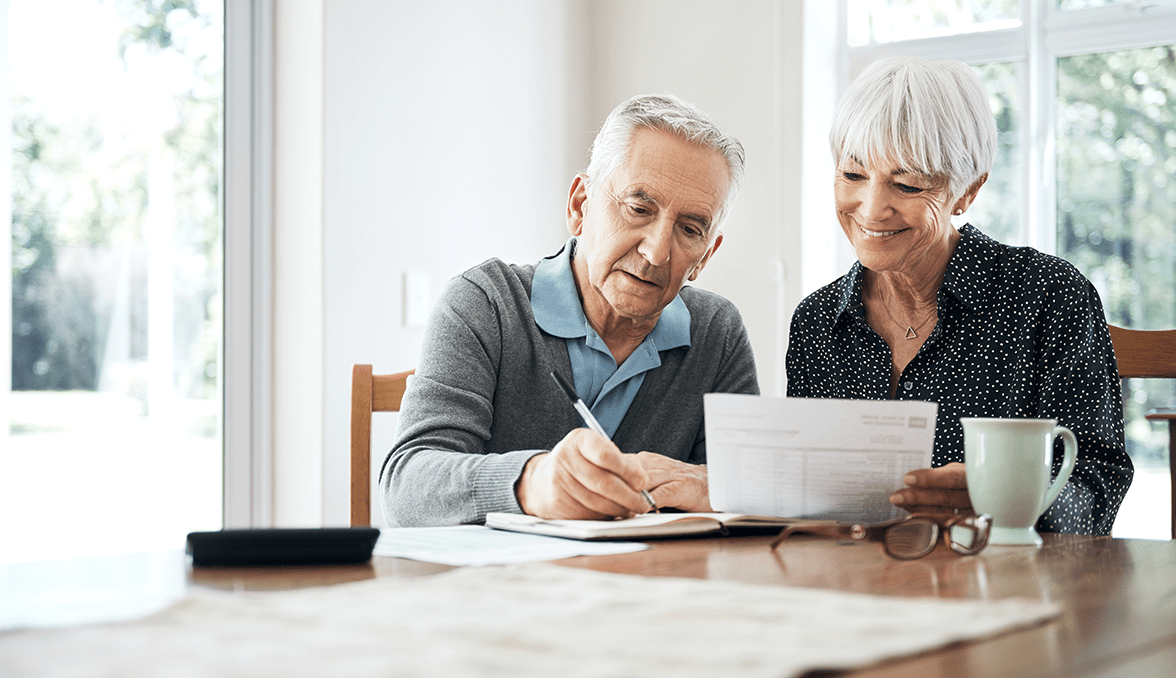 Are you at risk for financial exploitation?

How we make financial decisions can change as we get older.
Our questionnaires and financial coaching can inform and protect you.

Get a health check on your financial vulnerability, explore resources written especially for you, get coaching designed to prevent fraud and identity theft, as well as assist in recovering identity and funds if you have been a victim.

Groups or organizations interested in receiving training for either interview should contact Dr. Lichtenberg. He conducts trainings in person, via conference call or webinar. Participants learn the science behind the assessments and how to administer and score them. Dr. Lichtenberg also consults with organizations to help them understand the problem of financial exploitation and how these appraisals can protect their employees and the older clients they serve. 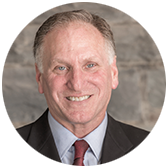 Dr. Lichtenberg is a national expert in financial capacity assessment and the financial exploitation of older adults. An award-winning author and researcher, his interest in how older adults make financial decisions, and the responsibility to defend autonomy while protecting the vulnerable, led him to create the interview tools found here. He has conducted numerous medical evaluations and been an expert witness in more than 80 cases related to older adults and capacity.